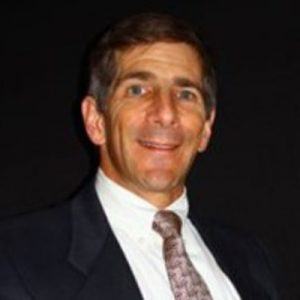 Originally from Long Island, N.Y., Dr. Moulis has been living in Florida almost continually since 1978. After graduating from New College in Sarasota, he attended medical school at the University of Miami. He completed his internship and residency at Orlando Regional Medical Center, and was chief resident his senior year. As a fellow in gastroenterology, he published several review articles and mastered new techniques and procedures, which he introduced to the Volusia county region. He’s been practicing here since 1992 and has continued to publish articles and give lectures on a number of topics.